Premium and free plugins for your WordPress powered website.

At Dev4Press, we are dedicated to creating the best WordPress plugins for your websites.

We create plugins that give you the power to enhance and supercharge your WordPress-powered websites and bbPress forums.

If you need a custom plugin or some other WordPress-related work to be done, Dev4Press might be exactly what you need.

Collection of various administration, backup, cleanup, debug, events logging, tweaks and other useful tools and addons that can help with everyday tasks and optimization.

Dev4Press is dedicated to the development of plugins for WordPress and addons to expand the plugins even further. To explore all the things you can do with our plugins, to learn how our plugins can help you make your website better, start from the main plugins page, by clicking on the button below. 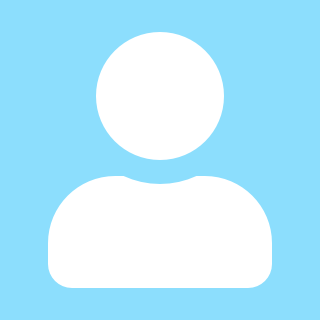 Full marks! I have been struggling with out-going emails exceeding my ISP-imposed limit and looked for a plugin to queue them. I was delighted to find this, as I have had very good experience of Dev4Press plugins. The quality of these plugins is excellent and Milan’s support exemplary. Some teething problems were resolved within 24 hours. It does exactly what I need and is working beautifully. Not only does it queue the emails but it has the tools to administer it and manage queues etc all in the Dev4Press style. Thank you. 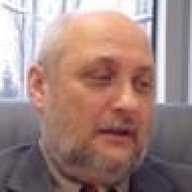 Outstanding products backed by unmatched support. Worth every euro penny paid for it.

Browse a fully categorized list of articles and frequently asked questions on various topics for all Dev4Press plugins and addons.

Get direct help with fast response time for any of Dev4Press plugins and themes, visit our dedicated bbPress powered support forums.

But first, join the Dev4Press Network and start from your Dashboard to review your licenses, download purchase products, and more.

Rating Club Membership license gives you access to the GD Rating System Pro plugin, and all the free and premium addons for this plugin, and all future addons while the license is active.

Dev4Press Plugins Club Membership license gives access to all Dev4Press premium plugins and addons for bbPress and WordPress, and all future plugins while the license is active.