Early next month, GD bbPress Toolbox Pro 6.0 will be released. Before that, later this week you can expect the first Beta version for testing. The new plugin version will include significant changes over previous releases.

Version 6.0 will include some massive changes in the way plugin features are handled, some parts of the plugin will be rewritten, and this version is the first step in the full rewrite of the plugin. I decided against full rewrite at this time, because GD bbPress Toolbox Pro is a huge plugin, and it will be better to do this in stages.

So, this version will do the following:

After 6.0 is released, the process of updating the plugin core will continue with version 6.1 to 6.4, planned for this year, and early next year. Each of these versions will target one of the remaining plugin areas to update, and everything should culminate with version 7.0, next year in May when the whole plugin transition will be finished. All these versions will also include new features. The provisional roadmap has been updated, for now only showing the major focus for each planned release.

Let me know what you think, and what suggestions you have for the future releases. There are already many forum suggested features that will be incorporated into this upcoming 6.0 version and the next few versions after that. 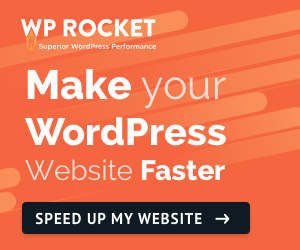