After everything that happened in 2020, the whole world was looking forward to a new 2021. It is way too early to know if the new year will be any better than the previous one, but we all need to do our best to make it better.

And, when it comes to Dev4Press, after the short vacation, things are getting back to normal, with the development to resume today. This post will outline a few major components related to the development plans for the first half of 2021, including upcoming new projects, major plugin updates, and more.

GD Mail Queue Pro and Free plugins will be getting major updates, with the focus on the improved email queue processing, especially for the systems with the limits in place related to the number of emails that are allowed in a day or hour.

And other plugins updates

Finally, I have started work on a new plugin. For now, I will keep it a secret, but I can say that it will be a huge plugin and it will be available as a completely free plugin. I have set aside limited time to work on it, and I hope to have it ready in the second half of 2021. In the next few months, I will write more about it. Right now, I am working on the plugin core and a lot of work still remains, but so far, I am satisfied with the way the development is progressing.

That’s it for now, let me know what you think about the plans for the development and new plugins and updates coming from Dev4Press. If you have specific suggestions about new features for any of Dev4Press plugins, stop by the forums and let me know. 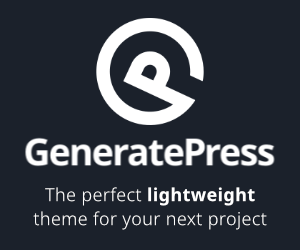