Development for GD bbPress Toolbox Pro 6.4 is coming along, and here is the second (and hopefully last) Beta release that completes the set of features planned for this release, with more updates and fixes.

This is a Beta release, and it might contain bugs or unfinished features! Do not use it on live websites! This version is made for testing purposes on staging or development websites only. This version requires PHP 7.0 or newer, WordPress 5.0 or newer, and bbPress 2.6.2 or newer.

GD bbPress Toolbox Pro 6.4 Beta #2 completes the set of planned features for this major update, and if all goes OK, the stable 6.4 version will be released on Tuesday, February 2, 2021.

Now, the new version adds a new ‘Feature’ called Shortcodes. This will be always an active feature, containing shortcodes that will be available everywhere (unlike BBCodes that allowed more control). The reason for this is that some BBCodes will be available as ‘normal’ shortcodes to avoid problems with some of the plugin features and BBCodes are disabled. Right now, Attachment, Quote, and PostQuote shortcodes are included, with one new shortcode called Profile Items. Tools panel also displays a list of these new/updated shortcodes.

If you notice any problems, find the issues with the missing settings, have errors displayed or logged, please open a new topic in the support forum, and describe the issue, and include, if possible, screenshots or error log files. 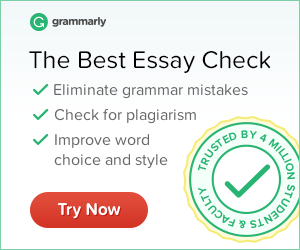