New major release for GD Press Tools Pro is here with version 5.2 (codename Manticore). This version includes the new threaded backup engine (along with the previous engine), many backup improvements, many more updates, and fixes.

Most important update in this version is a new backup engine, called E2. Previous plugin version backup engine is still available under the name E1. The old engine was performing backup and upload in a single process. When backup was large, and depending on the server, such backups could fail due to process timeout (again, depending on server configuration). But, to avoid such issues, plugins new backup engine called E2 perform a backup using multiple processes. The backup is split into multiple parts, and once the part of the backup is done, plugin spawns the new process to continue. This way backup can take a bit longer, but it will avoid issues with process timeouts or too much memory used during the backup.

Depending on what you need, you can now select E1 or E2 for performing the backup. If you have a small website or you backup database only, the classic E1 backup will be enough. For larger websites, you should try E2. Plugin backups list includes information about engine used, and backup log includes slightly different log entries. Memory used is no longer a factor because each thread spawned will start with the same amount of memory.

There are much more improvements in this version: PHP information panel support PHP 7, CloudFlare is supported for getting correct visitor IP, debugger panel has various improvements and IP information displayed. Many things related to storage are improved: FTP connection library is improved, each storage checks for required PHP version and all are checking if the file information is provided. Plugin interface got many improvements and updates to dialogs, grids and more.

If you find any more errors, please report them in the support forum. And, check out the knowledge base, some new articles and FAQ is added since previous release. 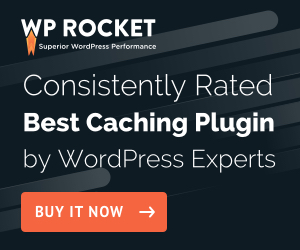